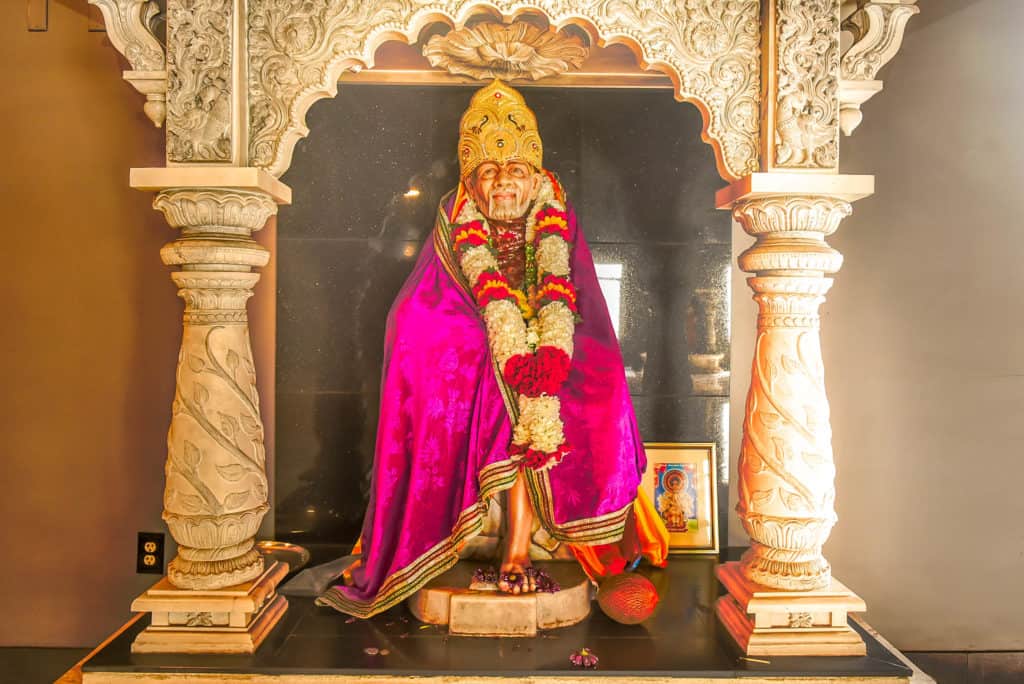 Sai Baba of Shirdi, also known as Shirdi Sai Baba, was an spiritual master who is regarded by his devotees as a saint and a fakir. He is revered by both Hindu and Muslim devotees during, as well as after his lifetime.

According to accounts from his life, he preached the importance of realization of the self and criticized love towards perishable things. His teachings concentrate on a moral code of love, forgiveness, helping others, charity, contentment, inner peace and devotion to the God and guru. He stressed the importance of surrender to the true Sathguru, who, having trod the path to divine consciousness, will lead the disciple through the jungle of spiritual training.