Inauguration of Gokulam How to Support?  Gokulam Donations Contact Us 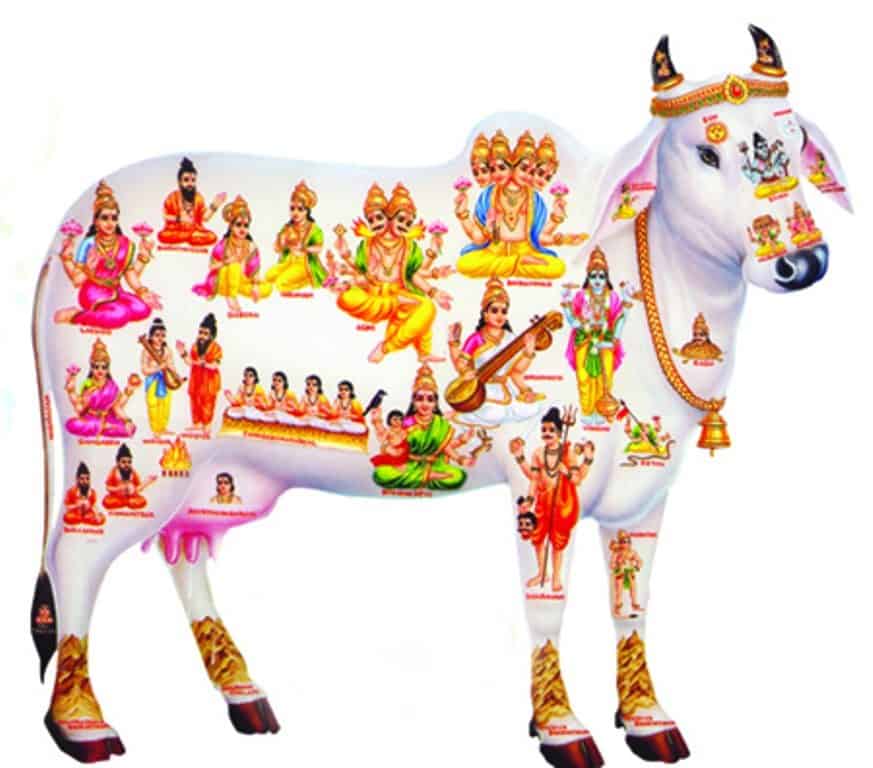 The worship of Gau-Matha (Sacred Cow) is the most significant features of Vedic Cult and it raises the status of cow to that of level of mother and also to that of Goddess. There are verses in the Vedic scriptures which emphasize that the cow must be protected. Cow is the greatest blessing of human race, lands grow rich, homes flourish and civilization advances where the Cow is kept and cared.

ICCT has initiated Sri Venkateswara Gokulam project to educate the public about the important role cow plays in our culture, use its products in temple rituals and further sanctify the ICCT land, especially Kotilinga Kshetram by its grazing and presence as suggested by His Divine Grace Sri Sri Sri Narayani Amma of Sripuram, TN India.

ICCT is planning to construct Gokulam in the newly acquired land with modern cattle sheds along with required facilities. ICCT is also planning to cultivate organic and healthy fodder for the cows.

Photos of cow and bull in newly built shelter at actual ICCT location.

Generous donors can support the project by participating in the sponsorships below. 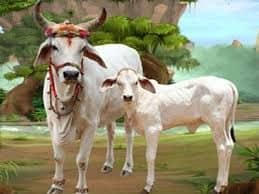 Among the most important alms mentioned in Hindu Sanatana Dharma, Pranadana, Annadana and Gau-dana hold a significant role. Cow has a significant place in Hindu Dharma and is often worshipped by us since it is believed that all the three crore deities mentioned in our sacred texts reside in different parts in the body of a cow. So Cow is regarded as an embodiment of all our deities and offering prayers to cow is nothing but worshipping all our deities. Interested devotees can donate a cow and derive the spiritual benefits of Gau Danam.

The donor of the cow will be treated as its adoptive family and can participate in Gau Puja on Gokulashtami day for life time.

Gau-Poshana – Feeding & Caring of the Cows

In Brihat Parashara Smriti (5.26-27) it is said that one who feeds the cow with grass and water every day derives the benefit equivalent to performing Ashwamedha Yajna. Devotees can also sponsor for the maintenance (feeding & caring) of the cows in Gokulam.

The Vedic scripture states that all the demigods and demigoddesses reside in the body of a cow. This explains why the body of a cow is divine and holy. If we worship Mother Cow, we attain the same material benefits we’d get by worshiping the demigods and demi-goddesses individually. The Garuda Purana says that anyone who has even once worshiped Mother Cow will be saved after death from the great suffering of hell (Naraka). Lord Krishna, the Supreme Personality of Godhead Himself, gave more importance to the worship of the cows than to the worship of the king of the demigods, Indra. Therefore in India even today many millions of pious Vedic followers worship Mother Cow at least once a year on Govardhana Puja day. 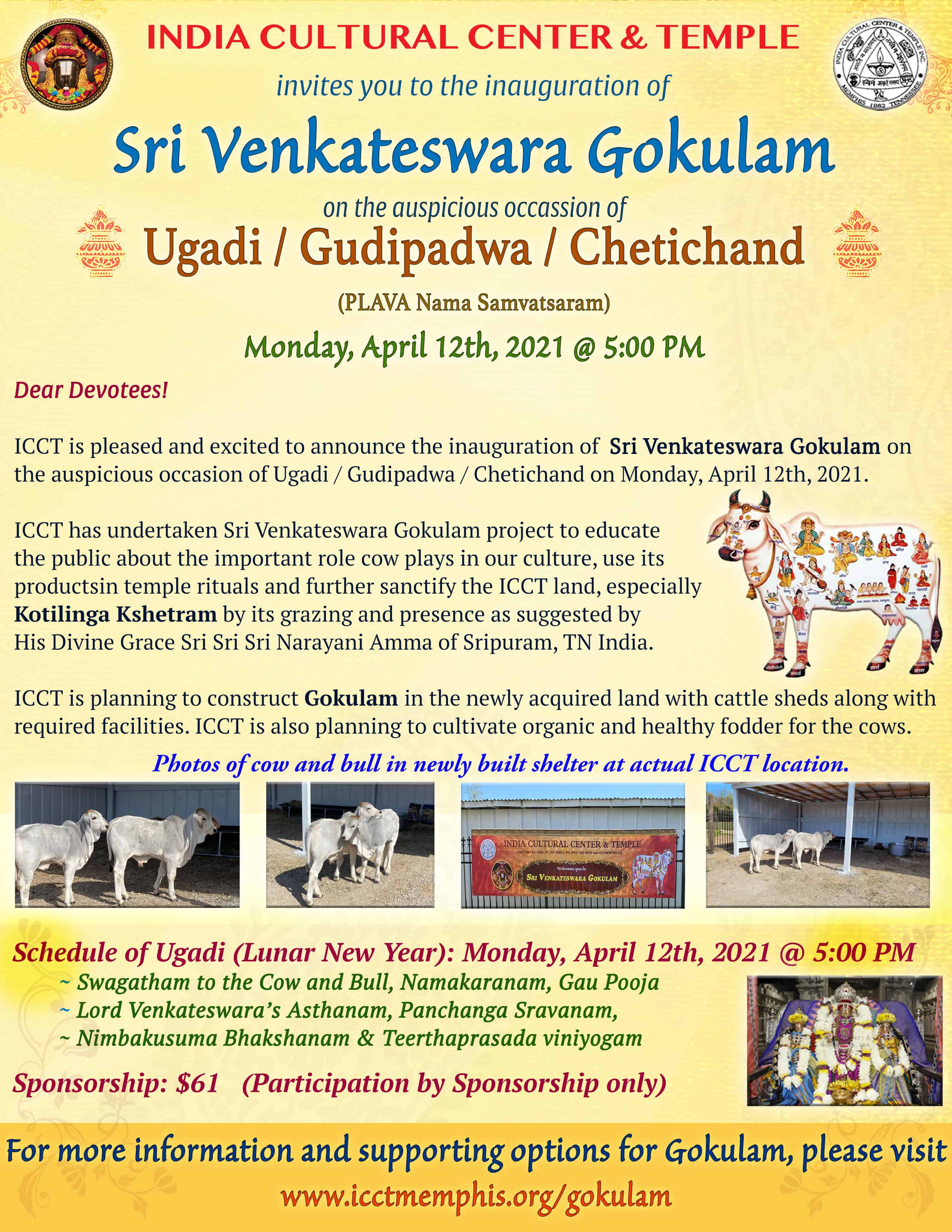