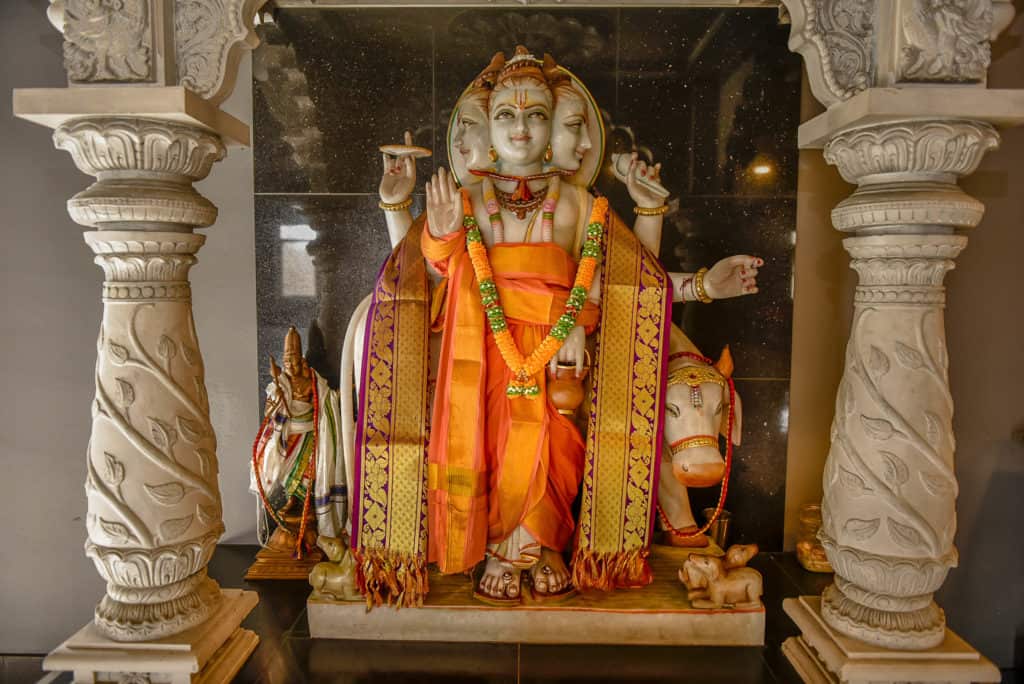 Dattatreya Jayanti is a holy day commemorating the birthday celebrations of Guru Dattatreya (Datta) –  a combined form of the divine trinity of Brahma, Vishnu and Shiva. Dattatreya was the son of the sage Atri and his wife Devi Anasuya. Few of the major temples dedicated to Lord Dattatreya are located throughout India, the most important places of his worship are in Ganagapur (near Gulbarga) in Karnataka, Narasimha Wadi in Kolhapur district in Maharastra, Pithapuram (near Kakinada) in Andhra Pradesh, Audumbar in Sangli district and Girnar in Saurashtra.