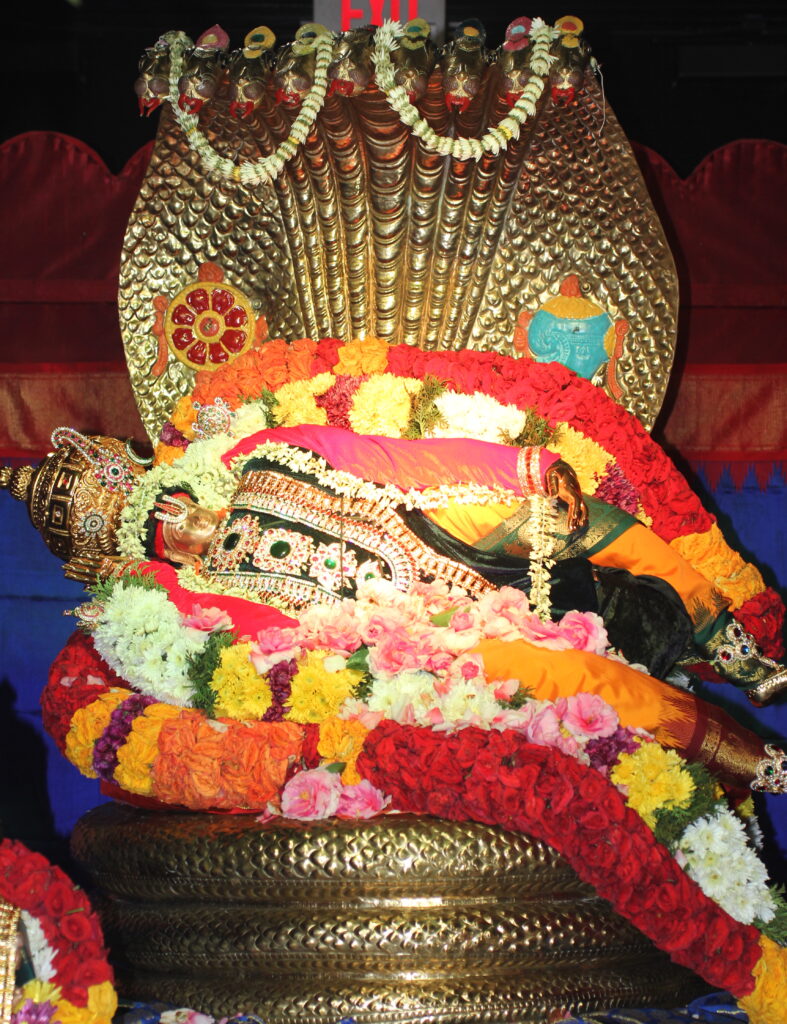 Vaikuntha Ekadashi, which falls on the 11th day of Shukla Paksha (the growing phase of the moon) during Dhanur Masa every year, is considered very auspicious day for worshipping Lord Vishnu. According to legend, it is believed that those who have darshan of Lord Vishnu through Uttara Dwaram on this auspicious day will be blessed by Lord Vishnu to receive Moksha (Salvation).